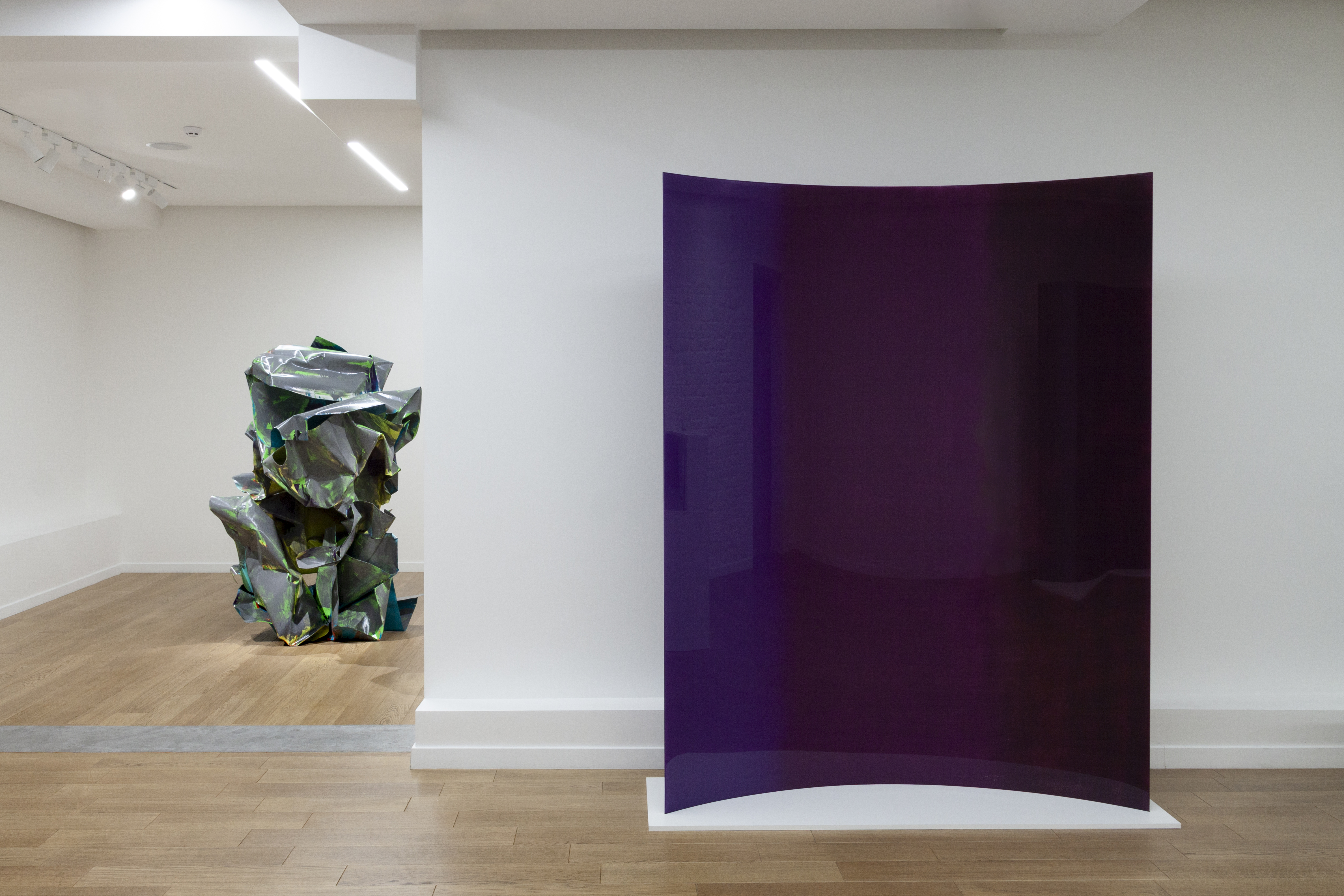 Mikhailo Deyak represents the younger generation of contemporary Ukrainian artists. He works at the intersection of neo-expressionism and minimalism, experiments with materials by using glass and metal, and masterfully applies all painting techniques. Despite his passion for the fundamental and exact sciences, the artist largely relies on the subconsciousness, with his works noted for their emotional expressiveness.

Mikhailo Deyak was born in 1984 in the village of Zolotaryovo in the Khust region in Transcarpathia, Ukraine. Between 1999 and 2003, he studied at Uzhhorod Arts College named after A. Erdeli under guidance of V. Mykyta, the People’s Artist of Ukraine. In 2003, Mikhailo entered the Kyiv National Academy of Fine Arts and Architecture, where he attended professor V. Zabashta’s workshops of landscape painting led by senior teacher I. Melnichuk.

Since 2010 Mikhailo Deyak has been exclusively working with the Voloshyn gallery (Mystetska Zbirka). The artist is intensively engaged in exhibition activities, and his works are sold at auctions. In 2013, Mikhailo enjoyed his first international success, when one of his paintings was in the top ten of the most valuable paintings of Ukrainian artists, wich have been sold for over a year in public sale, according to Forbes. At the end of 2014, the painting from his series Klitschko Brothers Emotion was sold at a Phillips auction for $11 800. In 2015, a painting made on a glass piece, one of his Stools series, was purchased at the mentioned auction for $16 000. This sale passed the top estimate and became the highest one Mikhailo has ever experienced at Phillips auction.

According to Art investment magazine, Mikhailo Deyak has become listed in the top-20 of young contemporary artists of the CIS, and ranks seventh in the list of the most prestigious artists of Ukraine, as Forbes puts it. In June 2016, Voloshyn gallery presented Ukraine during the international art-fair SCOPE Basel with Deyak’s individual exhibition.

Seven artist’s paintings were purchased by the Ministry of Culture of Ukraine and his works are also stored in the archives of the National Arts Museum of Ukraine. The artist’s works are a part of private collections in Ukraine, Canada, USA, Great Britain, France, Switzerland, Hungary and China.

In Dallas, the Elusive Middle-Market Collector Is Alive and Well. But Are Dealers Willing to Woo Them?
artnet.com
View the article