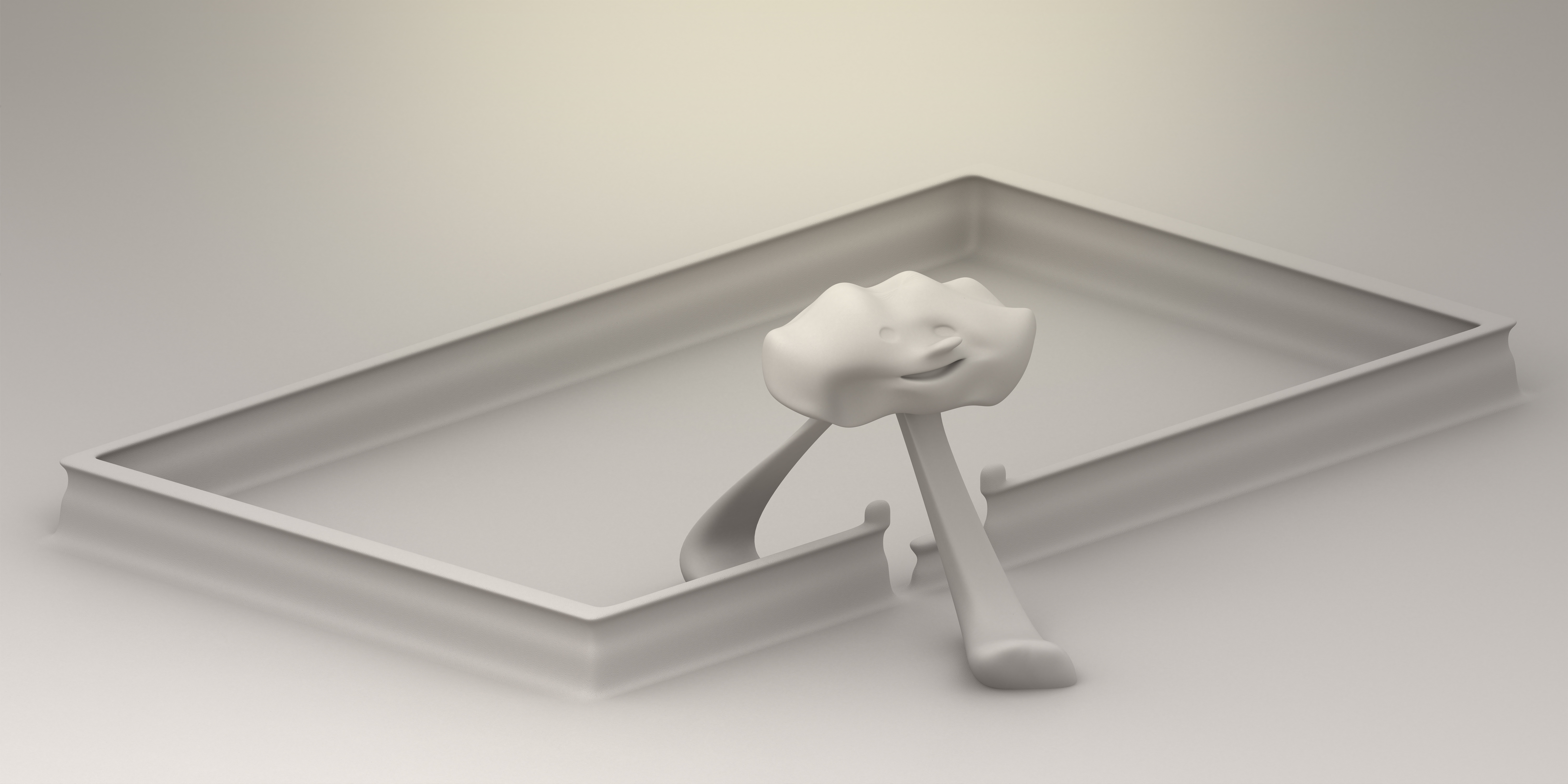 Stepan Ryabchenko is a contemporary Ukrainian artist, one of the leaders in digital and new media art. He is an architect, a sculptor and an author of installations. He spotlights the interaction of new technologies and the classical tradition of visual art, the boundary between the real and the virtual world and the new nature of art. In his various installations, sculptures and paintings, Stepan Ryabchenko creates an extensive story about the world of virtual reality with its ideas, characters and mythology.

The artist was born in 1987 in the family of the famous painter Vasyl Ryabchenko in Odessa, Ukraine. In 2011 he graduated from the Odessa State Academy of Civil Engineering and Architecture, at the faculty of Architecture and Art. Since 2010, he has been a member of the National Union of Artists of Ukraine. In 2011 he was nominated for the  Pinchuk Art Centre Prize. In 2012 he was the winner of the international competition of contemporary sculptures: «The Kyiv Sculpture Project». He is on the list of 30 of the most successful Ukrainians aged up to 30 years according to Forbes (2015).