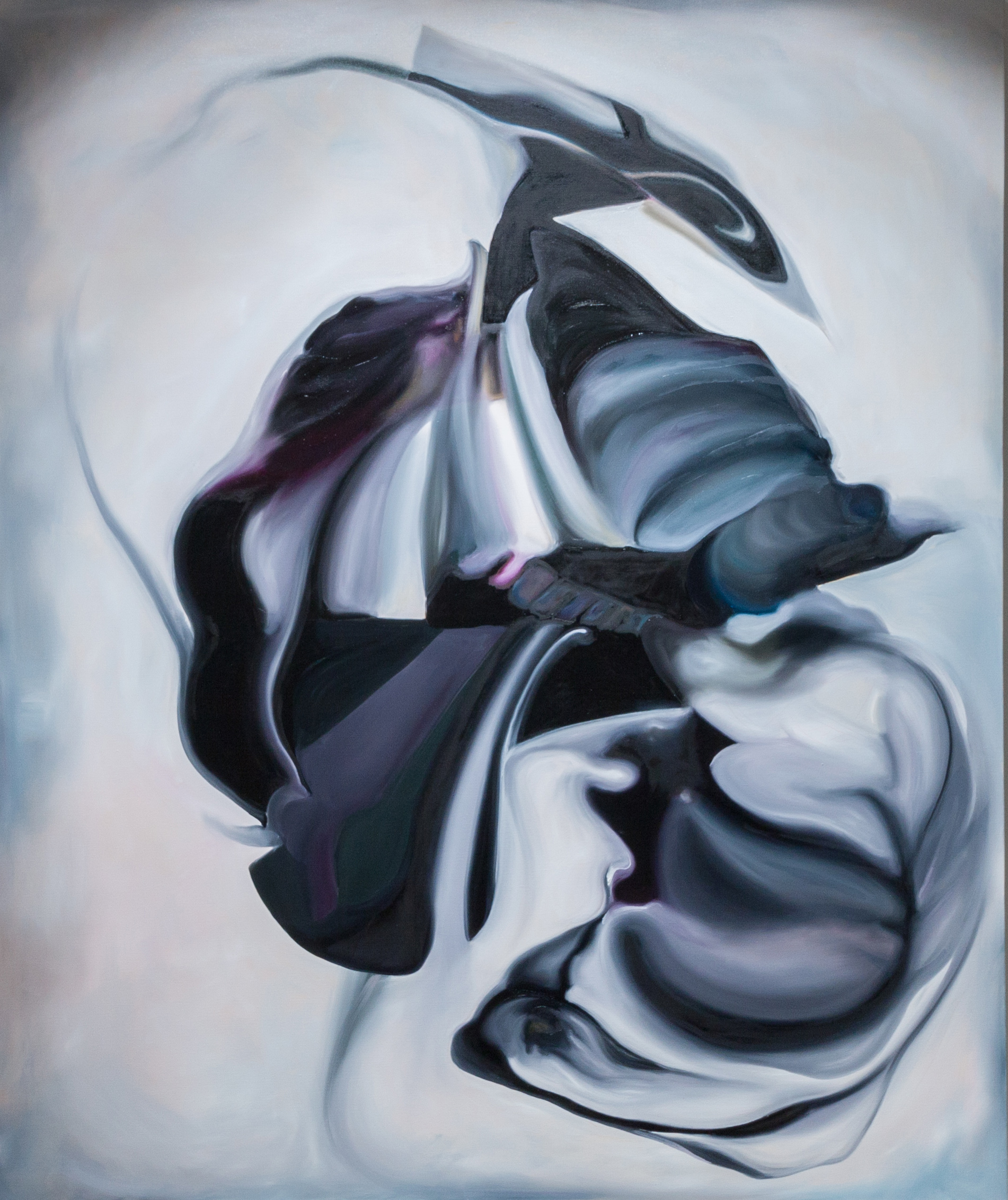 Tatyana Malinovskaya is a brilliant representative of Ukrainian female art scene. In completely different cycles of paintings, the shiny elements are opposed to the monotony of the background. Her works are a kind of study, a reflection of self-sentiment and identity, the seriousness and transience of individual's existence in society. The artist works in various techniques: painting, embroidery, video, graphics, art objects.

Tatyana Malinovskaya was born in Odessa in 1980. She graduated from Sevastopol art school in 1995. In 2001 she graduated from the Department of interior organization, exhibitions and advertising in the Kharkiv State Academy of Design and Arts, and in 2005 graduated from the department of monumental painting of the Kharkiv State Academy of Design and Arts, V. Gontarova's art workshop. From 2002 to 2007 she studied and worked in E. Bykov's Bottega art studio. Since 2005 she has been working  in cooperation with Artem Volokitin. From 2010 to 2016 she has been a co-curator and artist in eight large-scale women's group art projects, such as WomenSecret Mystetskyi Arsenal, "Zero Without a Stick" in Yermilov Center, ToyStory in VoloshynGallery. She is a part of the curatorial team and an artist in several mixed projects, such as the "Botanica" at Lavra Art Gallery. Her works are presented in museum and private collections.