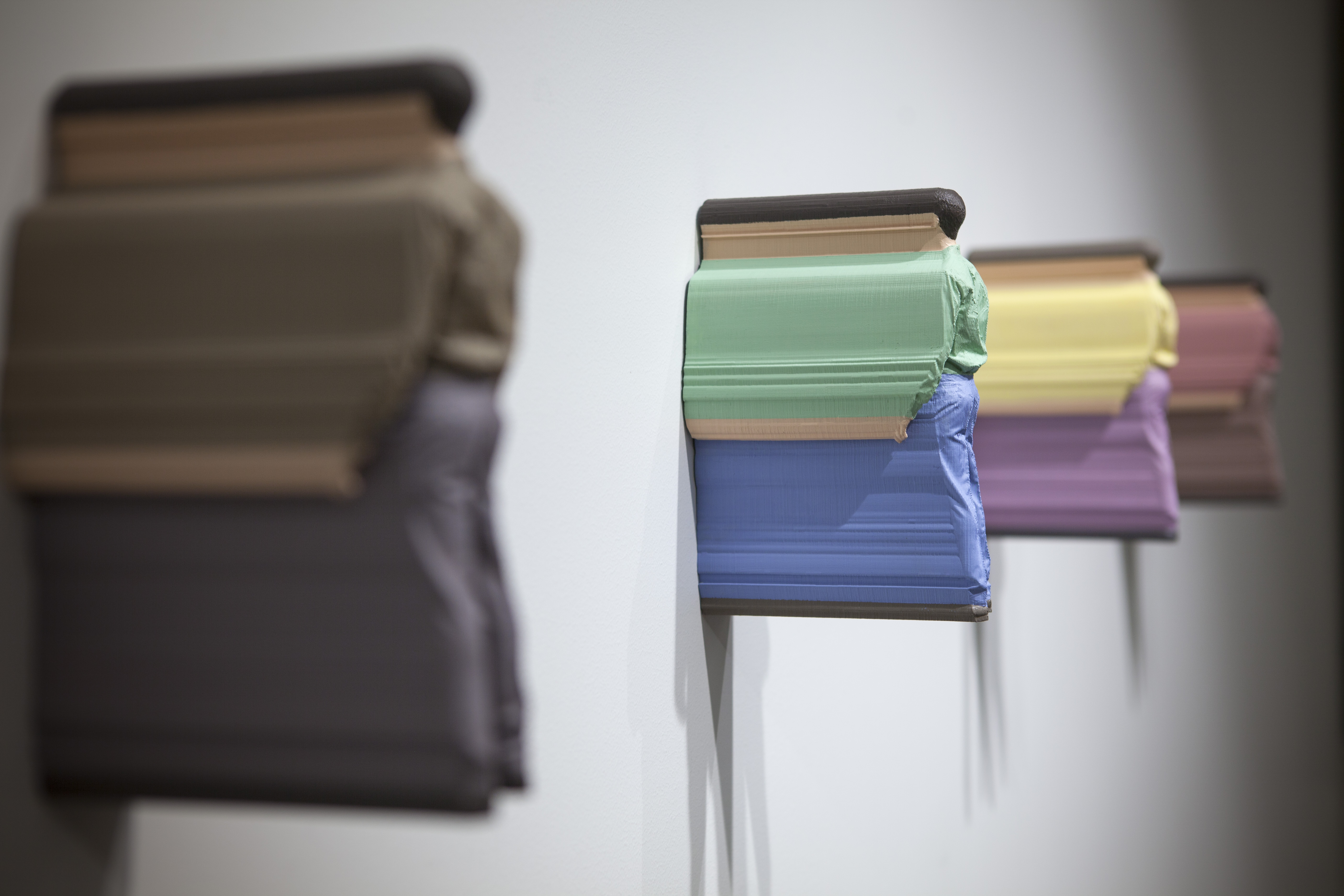 Igor Gusev is a well-known Ukrainian artist, a poet, the author of performances, films, objects and installations, a participant and an organizer of the numerous art actions, the leader of the movement “Art Raiders”, the founder of the underground gallery “Norma”. Gusev has been appealing to his distinctive manner for the last five-seven years. However, as a starting point of it according to the opinion of some art critics is considered the work “A Car and a Cat” painted in 1998.From the first glance the paintings of Gusev may resemble to be classical fine art. But in a moment you realize you’ve been misled by masterful technique. Idyllic scenes filled with peace and irony here and there are ruined by colourful stripes, noise and digital errors.

Igor Gusev has been participating in exhibitions since early 90s and is the representative of the New wave of the Ukrainian contemporary art. In 2013 was rated in the Top 25 of the Most Successful Artists of Ukraine according to the art-website www.hudruk.org. At the moment he lives and works in Odesa.