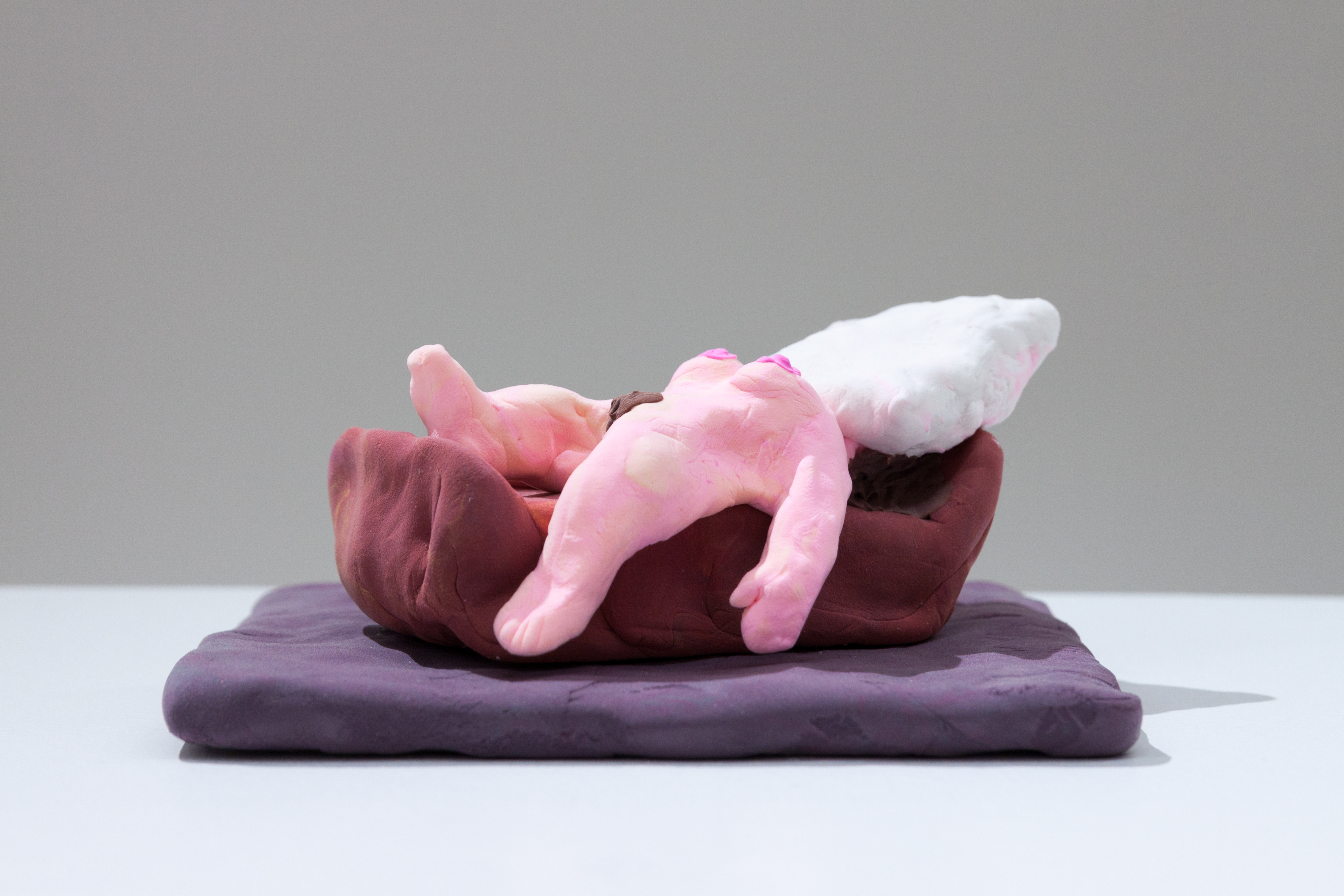 In her projects Kinder Album researches boundaries of intimacy and sexuality. Artist invites the viewers to experience a revelation. At the same time, as the author mentions herself, an artist shouldn’t think of the audience [when creating an artwork], and that the artwork, once it has been created, starts to live its own life.

"I don’t think ahead and don’t aim to provoke the viewer. Everything that I do is my personal fantasy…"What is too much?" – I ask myself. My main dialogue with the audience is about finding what that 'too much' is." – Kinder Album admits in one of her interviews. She elaborates: "I don’t aim to shock anyone, at the same time I don’t have any taboos  –  what can be said, and what cannot. You can say anything! The only shocking factor is that our viewer has too many 'no's'."

First time she has appeared with her artistic alias on social media was when she published her works stylized according to children’s manner. Since then she has been actively exhibiting her artworks. Kinder Album works in genres, such as painting, graphics, photography, installation, street art and video art. Artists’ works are exhibited in London, Prague, Paris, Ljubljana, Copenhagen, etc. Currently Kinder Album lives and works in Lviv, Ukraine.