“Resistance of Matter” marks the first time that Kadyrova’s Second Hand series (2014–2017) will be exhibited in the Czech Republic. In the series, the artist addresses the afterlife of buildings and institutions, factoring in their intended use and functions. Kadyrova adopts the frame of second hand to explore the history of the building that functioned as the film-processing workshop of the Kyiv Film Copying Factory for more than 50 years. After the USSR collapsed, the building changed hands several times before it was eventually torn down in 2017. Now there are plans to build a mall and a residential complex on the former site of the Kyiv Film Copying Factory.

Art objects from the Second Hand series are made of original ceramic tiles from the walls and floors of the former Kyiv Film Copying Factory. Hung on coat hangers, the shapes of these objects are reminiscent of items of clothing. All ornaments in the series faithfully recreate their arrangement in the original building.

Zhanna Kadyrova was born in 1981 in the town of Brovary, just outside Kyiv, Ukraine. She graduated from the Department of Sculpture of the T.H. Shevchenko State Comprehensive Art School (Kyiv) in 1999. She juggernauted multiple art groups, exhibitions and performances, including participating in and co-founding the R.E.P. group (Ukrainian abbreviation for Revolutionary Experimental Space). She curates exhibitions at LabGarage (Kyiv). In 2009, she created The Monument to a New Monument in the town of Sharhorod, Ukraine. She was awarded the special PinchukArtCentre prize in 2011, the Sergey Kuryokhin Prize for her Shape of Light (in Public Art category) in April 2012, the Kazimir Malevich Prize in December 2012, and the PinchukArtCentre Main Prize in 2013. She participated in many international exhibitions, including the Ukrainian pavilion at the 55th Venice Biennale, Nouvelles Vagues, Palais de Tokyo (Paris, 2013). In 2016, she took part in an exhibition at Centre Georges Pompidou (Paris). In 2018, her work was selected for PULSE Prize as the best solo project of PULSE Miami Beach 2018. Her works are currently presented at the 58th Venice Biennale. The artist lives and works in Kyiv, Ukraine. 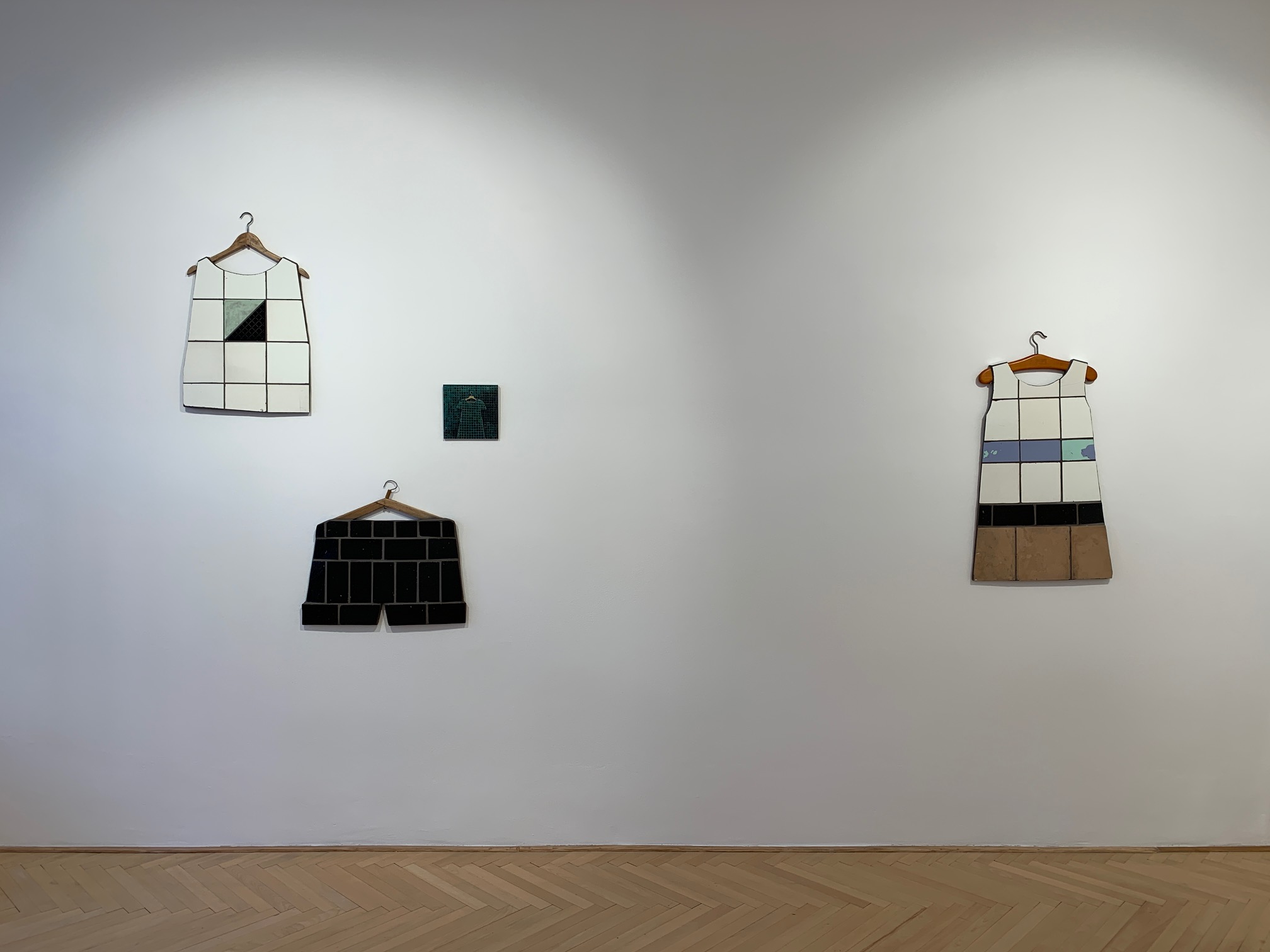 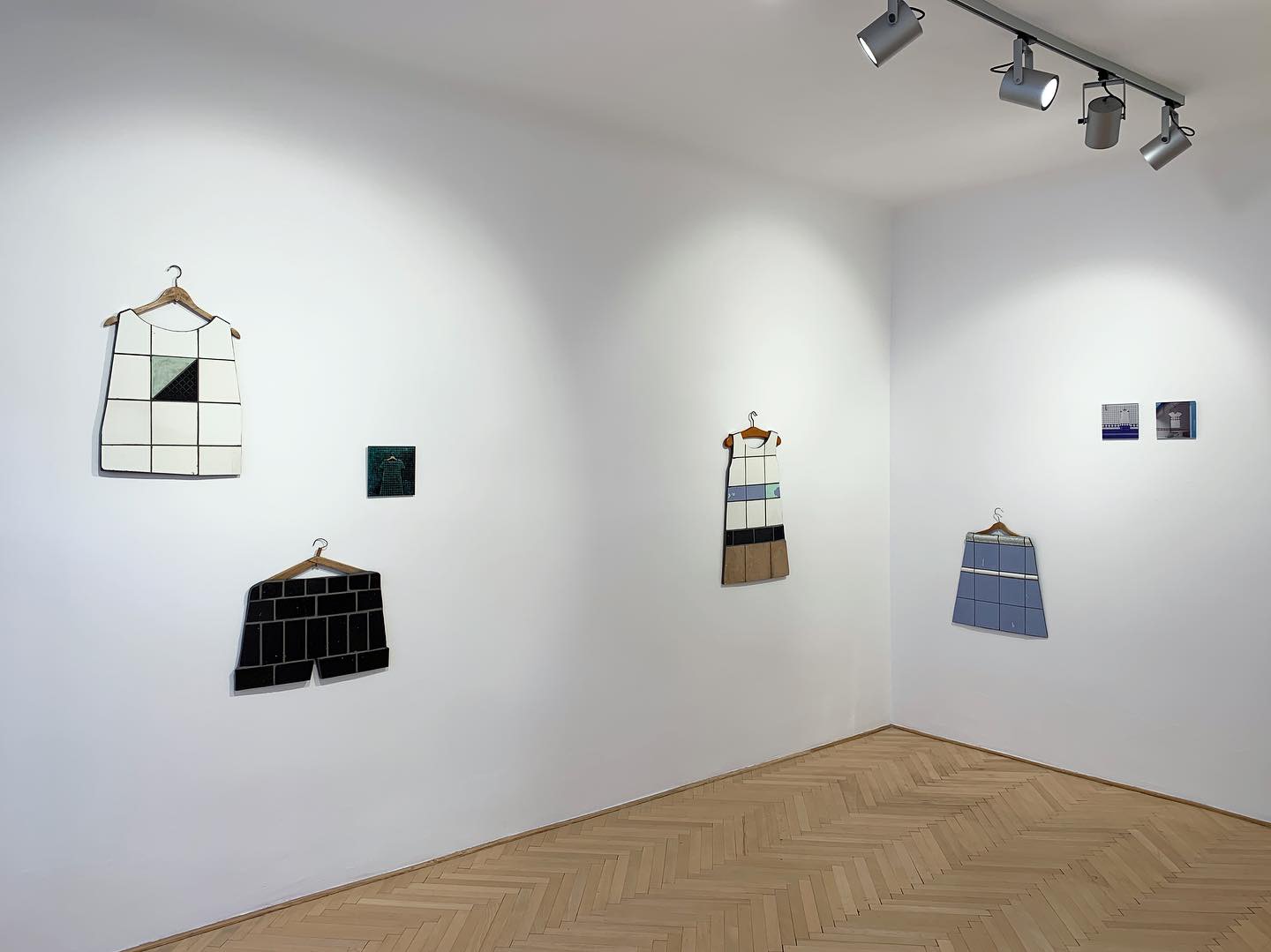 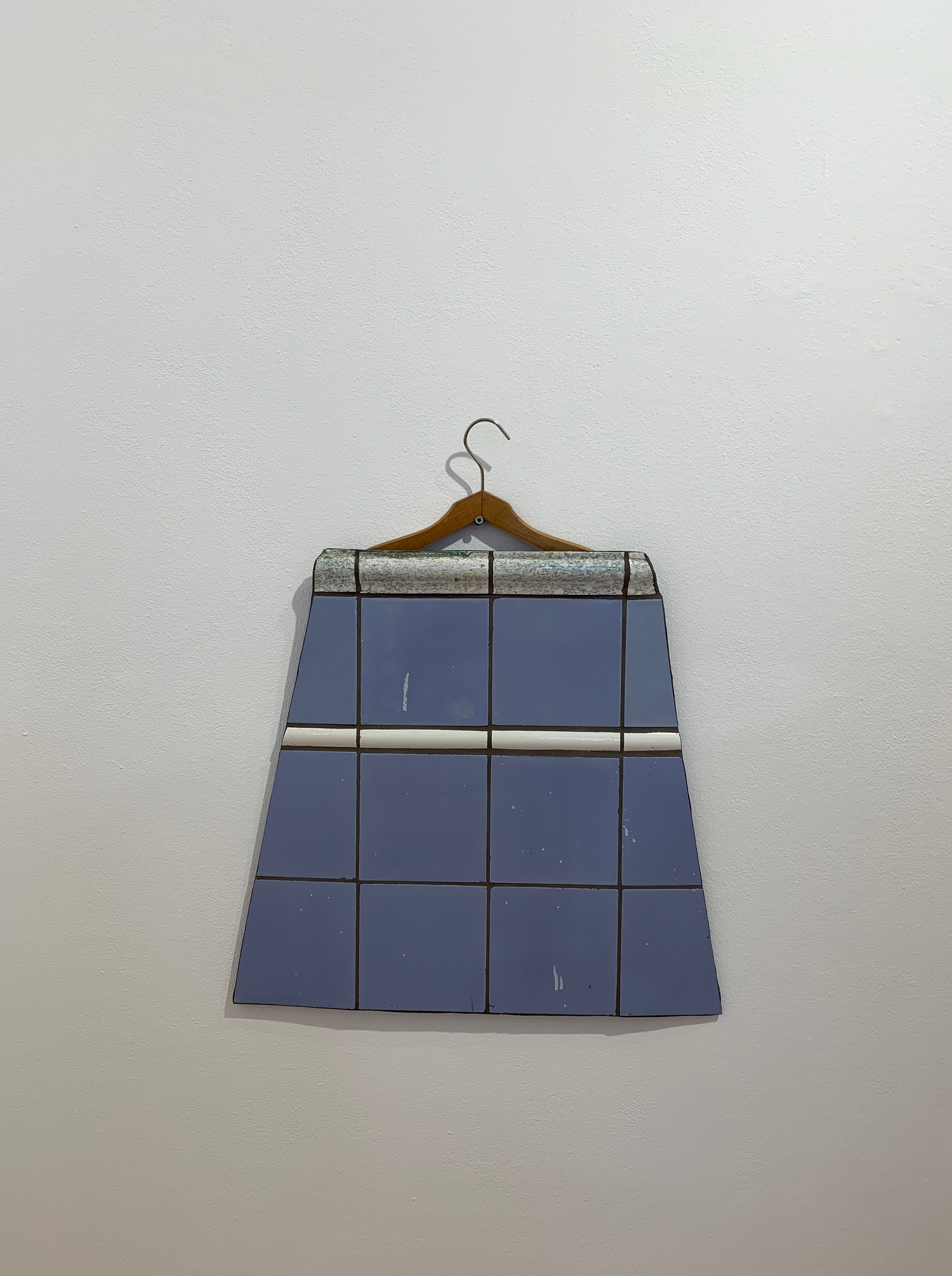 Why viennacontemporary?
PULSE Miami Beach 2018: How Was It?
Pieter Bruegel the Elder: the opening of the largest ever exhibition of the Netherlandish artist